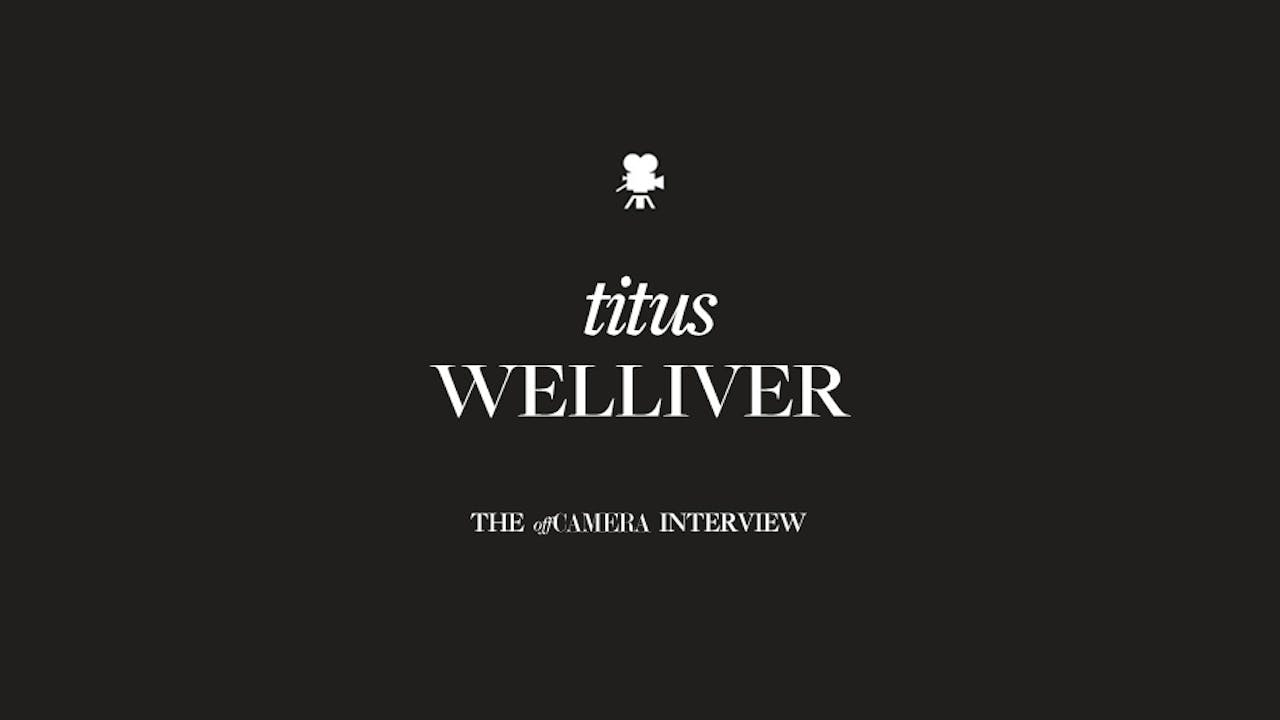 To quote noir crime master Raymond Chandler, “When in doubt, have a man come through the door with a gun in his hand.” Given that Titus Welliver was once put on a “Nastiest Villains of All Time” list, we weren’t sure what to expect when the Bosch star stopped by for a visit. Turns out he’s a lot less ominous than you might think, not to mention a lovely and intelligent guy. Above all, he’s a keen observer of internal and external environments and the people who inhabit them—a trait common to great detectives, and great actors. Luckily he’s a bit less stoic than his alter ego, and offered up a fascinating, honest conversation on the lessons of his challenging childhood, how he approached the delicate business of inhabiting a character that already lived in the imagination of thousands of fans, and how picking up a paintbrush after 25 years changed his relationship with his father, a well-known artist. He also offered up some impressions that are hilariously spot on—just ask Christopher Walken. Or maybe, don’t.