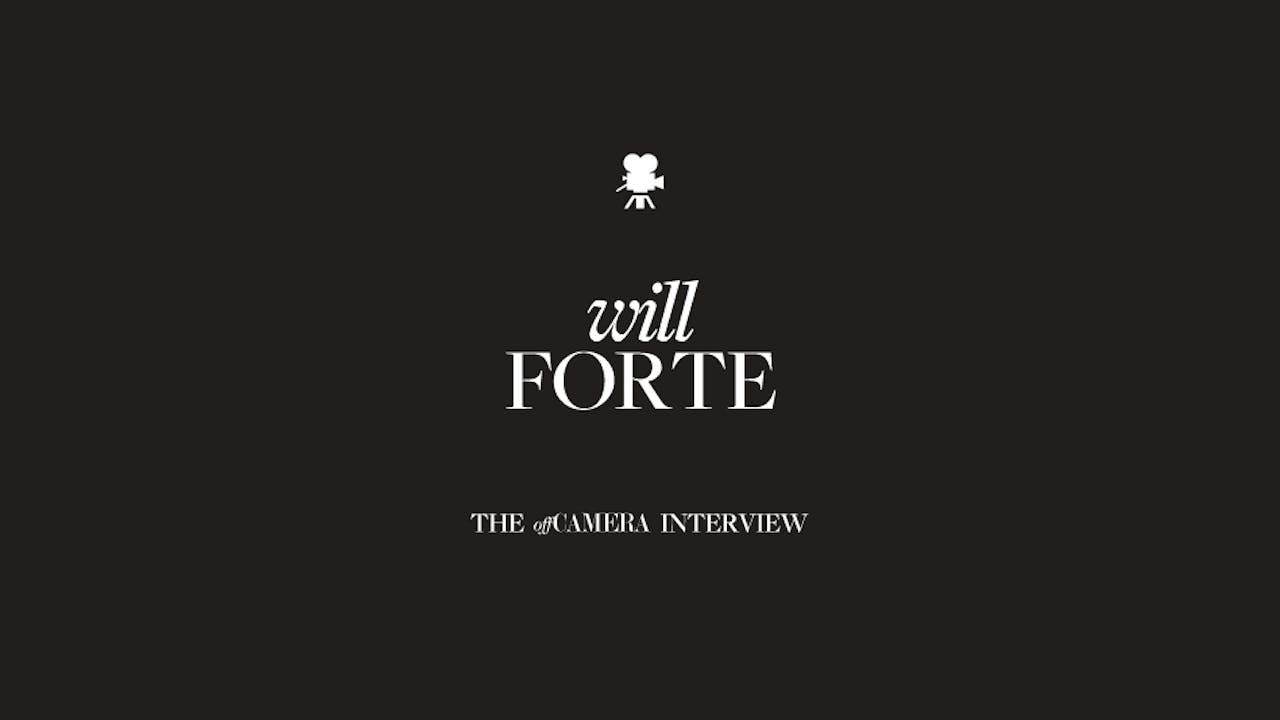 Anyone reading Wikipedia’s entry on Will Forte couldn’t be blamed for suspecting it’s the prank of a fellow jokester. High school class president and football player? College history major? Promising financial broker? Seriously? Entries for his more recent past (That ‘70s Show writer, The Groundlings, Saturday Night Live) seem more like the real Will Forte – until you watch his subtly astounding turn in Nebraska.

Director Alexander Payne considered over 100 actors for role of David, all of who wanted it – badly. It’s understandable, given the Oscar buzz and critical acclaim the film and cast have generated since the movie’s release. So how does MacGruber wind up as the kind voice of reason in a bleak cinematic landscape populated by bitter, deluded characters?

Forte says maybe Alexander Payne had the best answer when he said that directors often choose actors “because they think 80% of the character is already you.” Indeed, Forte’s performance is so genuine, honest and stripped down it makes us wonder if the whole wacky funny guy thing is just an act. Any comedy we see in his character is of the absurdly sad sort that Payne has a genius for capturing.

It’s hard not to draw parallels between the physical journey David takes in the film and Forte’s journey as an actor. Forte is grateful for every moment of it and excited about what comes next. At Off Camera, we will be watching to see exactly what that will be.