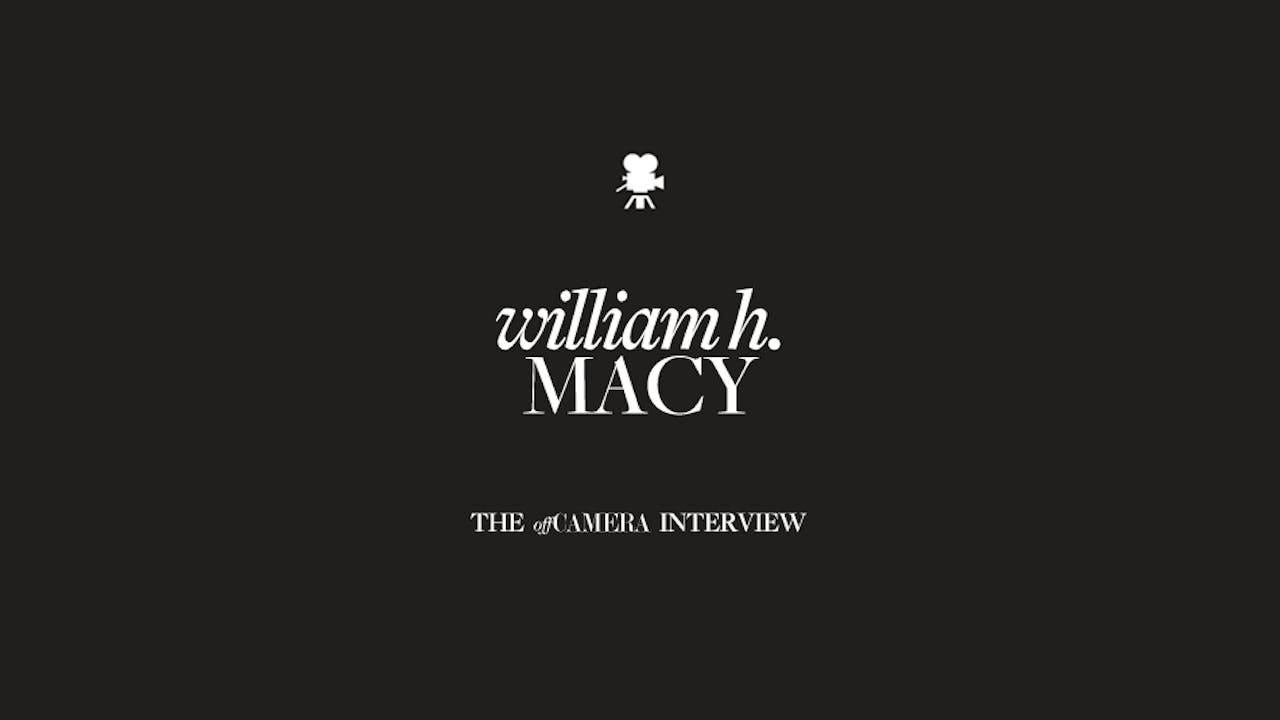 If you’re standing on a castle rampart about to lead your men into battle (work with us here), you’re either a) an unfortunate time traveler; b) a delusional Medieval Times employee; or c) William H. Macy explaining his approach to acting. You know the castle is fake, the audience knows the castle is fake, but Macy will tell you he can look in his fellow actors’ eyes and tell if he’s succeeded in getting them to swear allegiance to the cause. His own allegiance to the truth is what makes him equally believable as The Sessions’ philosophical Father Brendan and Shameless’ degenerate Frank Gallagher; it’s also about the only thing he had to cling to when he found himself cast into the uncharted waters of directing his first indie feature, the excellent Rudderless. Considering that many actors at his level would be pretty darned happy to sit back and enjoy the steady career they’ve built for themselves, Macy’s ambition is inspiring. Macy joins us to talk about his relentless pursuit of his life-changing role in Fargo, how Shameless sent him back to acting school, what Rudderless taught him about directing, and why potheads make great actors. We’ve never inhaled so much sage advice in one sitting.