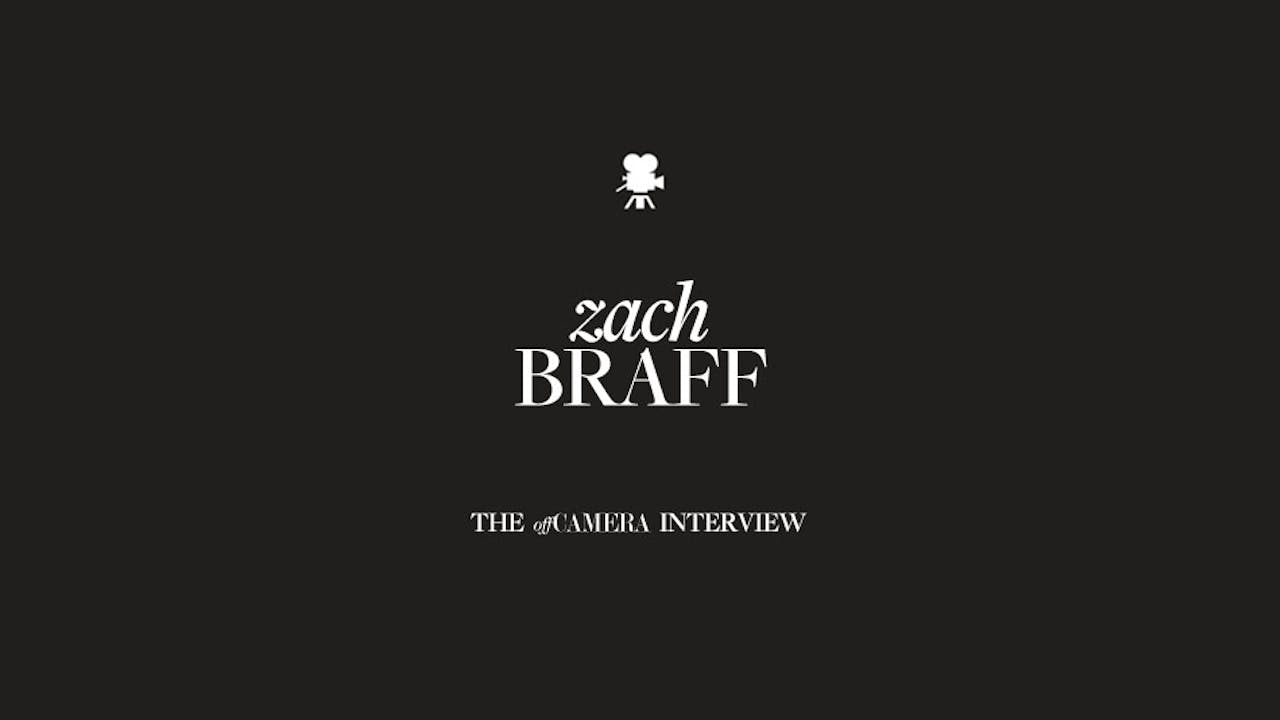 When he set out to make Wish I Was Here, Zach Braff traded the watchful supervisory eyeballs of a studio for the virtual eyeballs of 47,000 investors when he turned to Kickstarter to finance it, offering them unprecedented participation in the process. He gained support in record time and then lost it just as quickly in a deluge of criticism about both his fundraising and the film itself. While more people probably read about the kerfuffle than saw the film itself, he raised a relevant –if unintended – conversation about the potential of the Internet and social media to change the current model of making and releasing films. Zach and Sam talk it all out – creative versus commercial success, family dynamics on and off screen, and the risks and rewards of pursuing one’s artistic vision. Also in this issue: A long-overdue examination of tombstone aesthetics and the bar mitzvah we’d have given anything to attend.